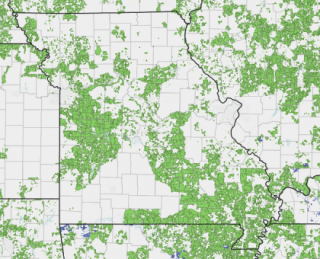 It’s good news of course! – Over $346 million allocated to seventeen providers that proposed to bring gigabit level service to almost 200,000 (199,211) locations through-out Missouri.  On average – that means the Federal government is offering to contribute about $1,740 per location over the award period.

Overall the auction award was not as large as what was authorized (around $20 billion) — $9.23 billion was awarded nationwide.  So more funds are expected be awarded in the future, hopefully using a revised system to identify unserved areas within census tracts that are now partially served.  Only census tracts that had no adequate broadband service were eligible to participate in this round of awards – a fact that all agree is a significant shortcoming of the award program that needs to be corrected.

A bit of additional fine print:

Companies receiving awards are required to submit much more detailed information to the FCC throughout next year before their award is final.  That information includes engineering data, deployment plans and a financial data, and failure to submit it by the deadlines can result in forfeiture of the award.

Once the award is final, the winning bidders will receive their grant over a ten-year period in equal annual installments.  In other words the average award of $1,740 for each Missouri location, entitles the winning bidder to a $174 annual subsidy paid over ten years for each location.  This likely means that companies will need to find separate financing sources to fund costs of constructing the broadband infrastructure that ultimately will be repaid from annual award installments.

Companies that received awards are provided a significant period of time to complete actually provide the promised service.  The first 40% of locations must be served after three years, and final build out need not be completed for six years (2027).

Finally, while the awards were based on locations in census tracts, the winning bidders were not required, and did not agree to serve all residents in living in the census tract.

Does this mean that the RDOF Award is not “good news” for residents in rural Missouri?

But it would be a mistake to think that the award is more than a single step in bridging the digital divide. To close the digital divide, government and community stakeholders will need to continue to work creatively with internet service providers.

In that regard, it’s also important to keep in mind that bringing internet infrastructure to a location, is not the same thing as actually providing service to residents and businesses at that location.   As important as the RDOF program likely will be to closing the digital divide, it does not directly address the issues of affordability and digital literacy, and we know that both must be solved before underserved populations can actually reap the benefits of the new digital technologies that use broadband. 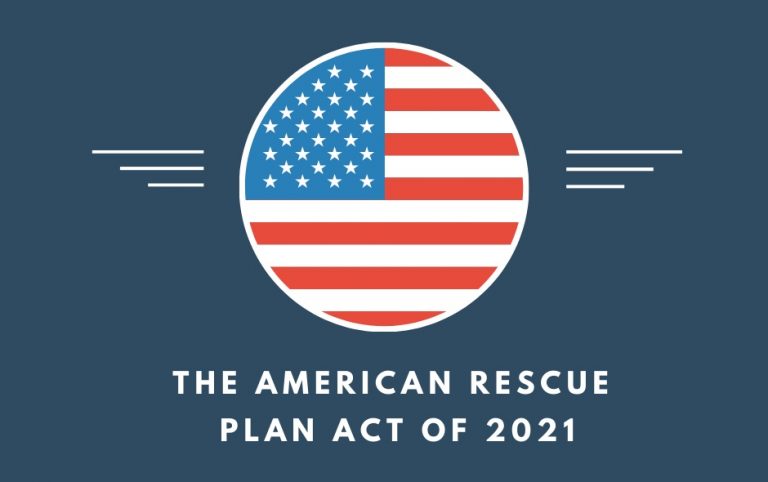 We’ve written earlier about the use of American Rescue Plan Act (ARPA) Funds to pay for broadband infrastructure projects. Besides the cryptic language in the statute (necessary broadband infrastructure) we noted two helpful additional sources published by the U.S. Treasury Department —  the “Interim Final Rule” effective May  17, 2021, and a series of answers…

The regular session of the 2022 Missouri General Assembly is getting underway, and in terms of broadband legislation, it promises to be historic both in scope and in the amount of the public investment.